A collection of Fractal Art Prints by Nauris Miltovičs and Madara Doniņa.

Fractal art is a chaotic, unusual type of painting, which is made possible thanks to the newest technologies. By getting rid of the Euclidian rational geometrical approach, the artist plays with measurement, detail and vagueness, which is the root of fractal art. Thus, a work is created, in which secrets converge and colours emerge.

Thus, our maze-like point of view offers to change our imagination and open new perspectives in the wider world of art. 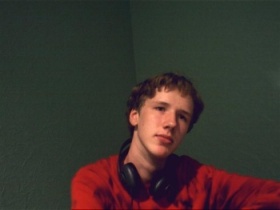 Born May 1989, Nauris Miltovičs has been making fractal art since 2005. Before that he was designing web pages, as well as participating in making short films and various other projects. He is the beginner of fractal art entrance in Latvia. His work has been hung in two galleries in Latvia, and in the UK art gallery "Isle", where could be seen more than ten fractal artworks. He has taken part in a few exhibitions in Latvia and Lithuania. Nauris Miltovičs was one of the participants in Baltic Floral Festival in summer 2007. 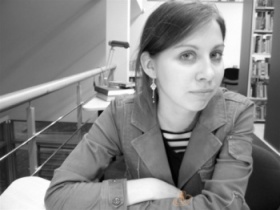 Born April, 1988. Madara Doniņa has been making fractal art since 2007. Her first exhibition was in a UK gallery. She has participated in few exhibitions in Latvia and Lithuania. Madara Doniņa was one of the participants in the Baltic Floral Festival in summer 2007.